The early May IAW&A Salon at the Symphony Space Studio, hosted by Maureen Hossbacher, featured a superb mix of memoir, music, humor and emotion. Only at IAW&A might a program that starts with a story of a kind-hearted Irish woman and ends with a chilling tale about Charles Manson feel so fully engaging.

In “A Mother for a Few Months,” a chapter from her moving memoir Raised by Nuns and Drunks  Kathleen Vaughan shares a piece about a “tough-love Irish woman from Catholic Charities” who helped the Vaughan children after their mother’s death. “Think Mary Poppins with a face more resembling Mickey Rooney…and with a heart of gold…” For an all-too brief time, she provides them with motherly love, care and concern and helps keep them in good stead with the nuns at Our Queen of Martyrs.

Dan and Bonnie Milner, leaders in the revival of traditional Irish-American folk songs, sang two songs in unaccompanied harmony: a tale of an Irish American hero, “Commodore Barry” and an Irish traditional song“The Faughanside” in which a man says farewell to his home in Derry, near the river Faughan.

Oh, a stream like crystal it runs down
It’s rare for to be seen,
Where there you’ll see the Irish oak
Trimmed with the ivy green

When We Became Three: A Memory Book for the Modern Family

When We Became Four: A Memory Book for the Whole Family 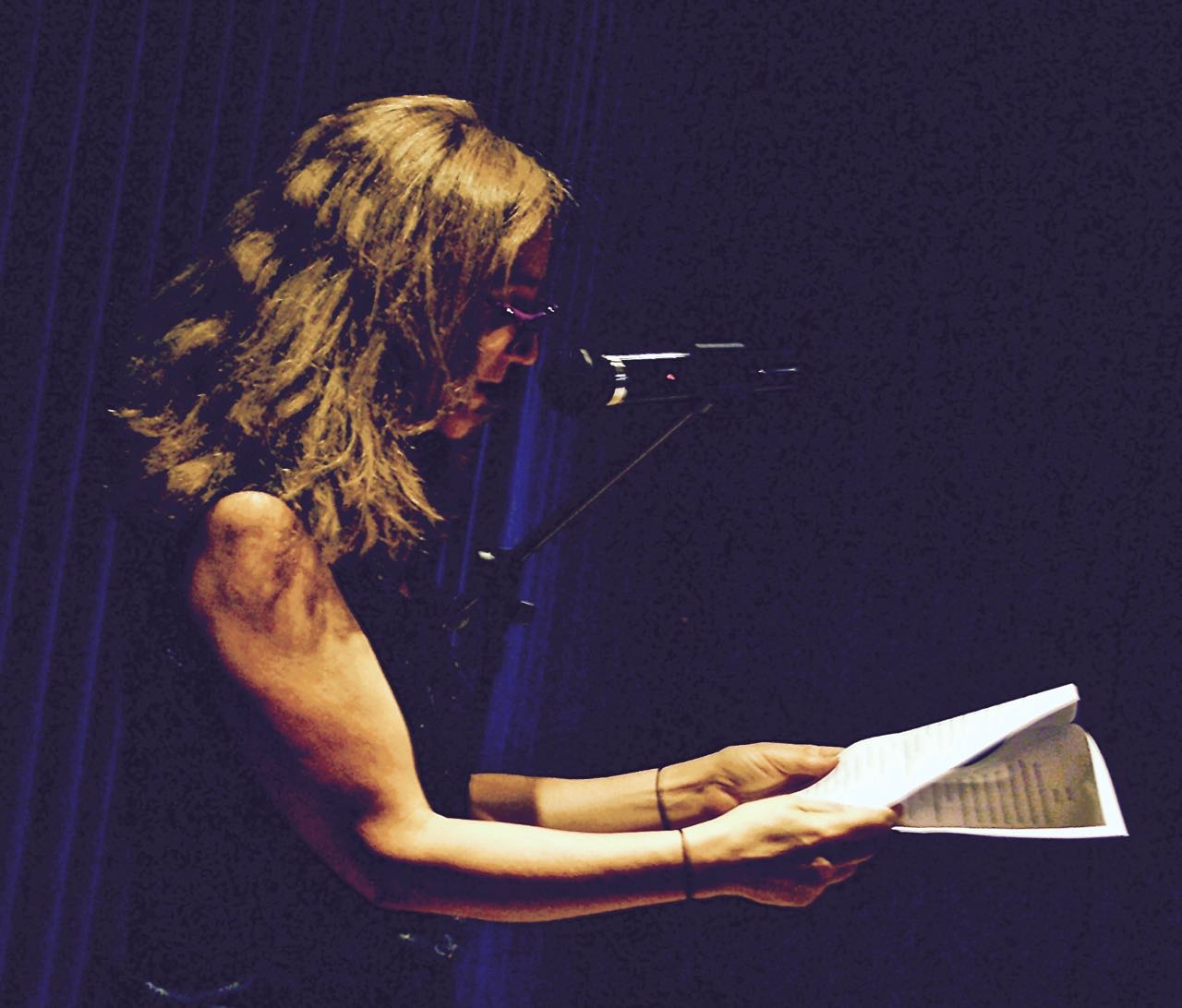 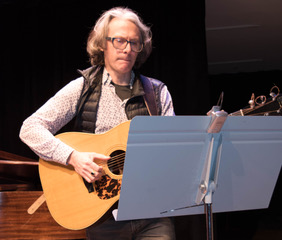 Singer/songwriter/hot sauce maker John Munnelly debuted a new song, a delightful upbeat waltz that he’s calling “Butter Knife” at the moment. Then he changed the mood with two songs. His plea for the environment, “The Despair of Monkeys” asks us to stop “robbing and wrecking the place we’re living in.” John covered the 1970s hit by Gilbert O’Sullivan, “Alone Again, Naturally” with us singing along and occasionally misting up.
Sign up for John’s entertaining mailing list and look out for his hot sauce on his website.

Salon newcomer Rebecca Coffey is a science journalist with broad national recognition (Scientific American and Discover magazines, PsychologyToday.com, and many others), a humorist and novelist of the highly praised, serio-comic Hysterical: Anna Freud’s Story. Choosing humor for her Salon debut, Rebecca read from her witty, literary Nietzsche’s Angel Food Cake: And Other ”Recipes” for the Intellectually Famished. On the menu:Lady Chatterley’s Liver, and B.F. Skinner’s Asparagus.
For more information please visit Rebecca’s website. 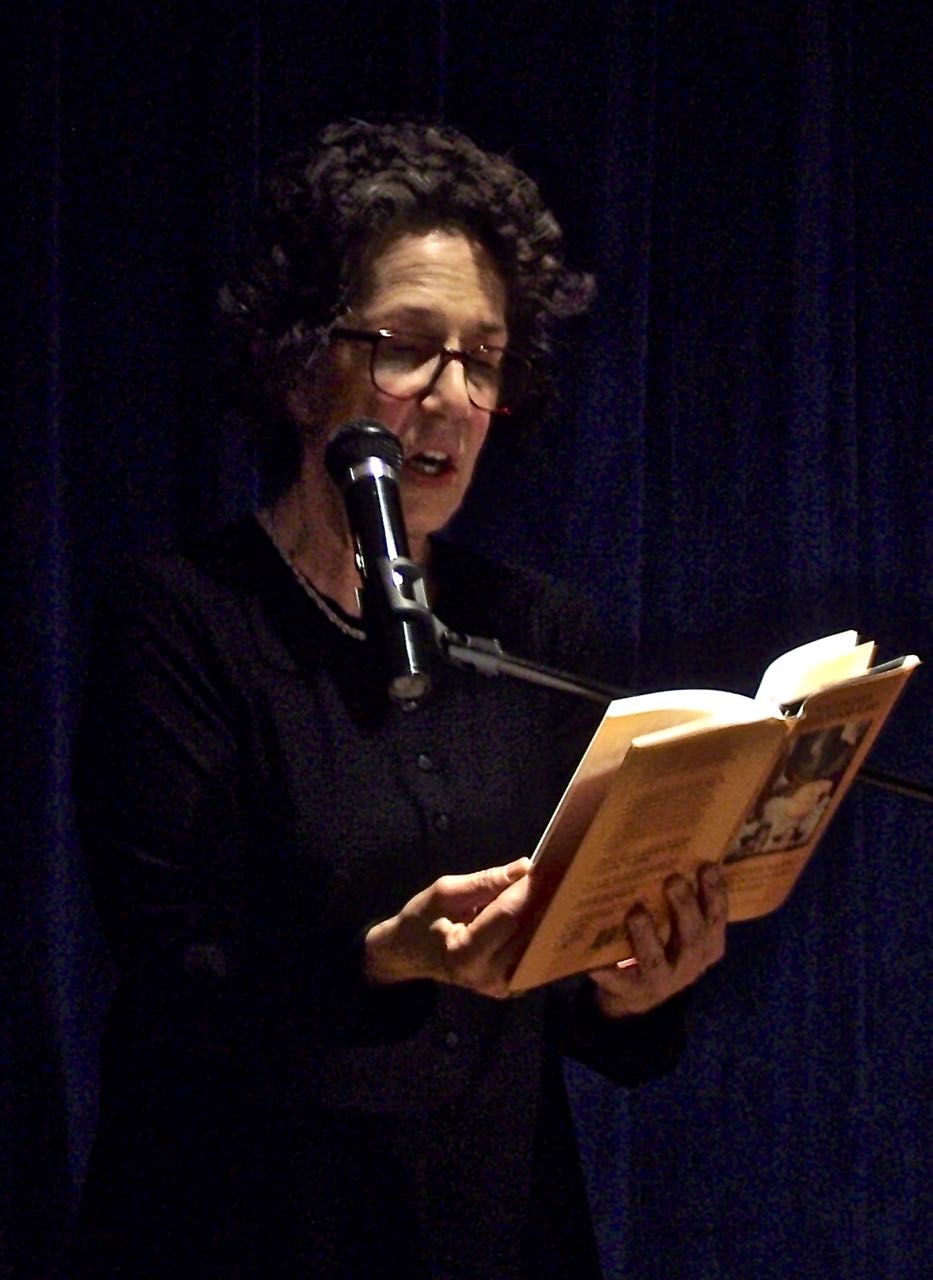 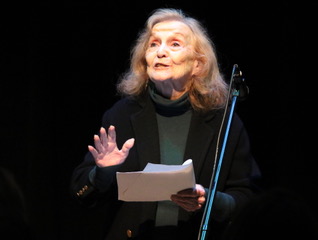 Photo by Dan Brown
Two Salon frequent contributors teamed up for a wonderful performance: actor Rosina Fernhoff in Gordon Gilbert, Jr.’s monologue “Please Call Me Lydia,” based on a true story.  Rosina inhabited the character of Lydia, a ninety-year-old woman held in a hospital against her will after fully recovering from a broken limb. Lydia fiercely defies and resents a society that robs her of an independent life because of her age.
Guenevere Donohue paid eloquent tribute to her long time Gaeilge teacher, and friend, Liam MacNiallais, who taught Irish at Rocky Sullivan’s on Lexington Ave and who died recently at home in The Bogside, Derry City. Illustrating his generous spirit and Irish style, Guen told how Liam saved a Scots Gaelic speaker much embarrassment—and probably a fight—by launching into the Scottish National Anthem to derail a conversation regarding Northern Ireland. Ending with her rendition of Mo Ghile Mearin honor of Liam, Guen notes that many in our community will sorely miss him.
Beannaigh Dia Liam. 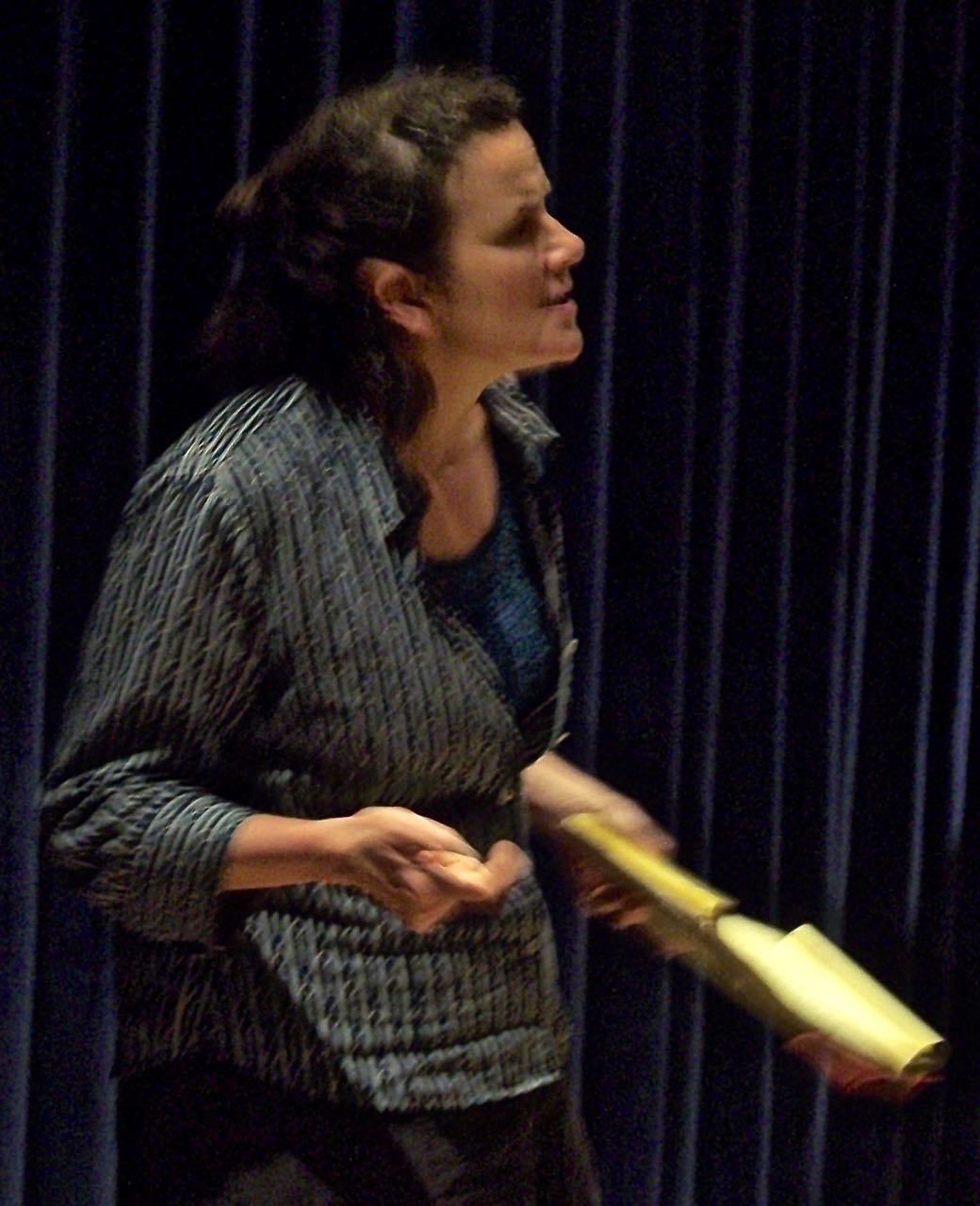 The last word at the Salon belongs to our guiding presence, Malachy McCourt, and he told a great story about his foray in the movie business in the late 60’s. Enamored with the notion of renting an old time Hollywood house with a swimming pool, he was ready to sign a lease. The current occupants, one man in particular, put off Diana McCourt, who refused to live there. Thanks to his wife’s intuition, they avoided having to evict Charles Manson.
← PREVIOUS POST NEXT POST →