Radiant in white lace on a warm summer evening, IAW&A Board Member Maria Deasy hosted this “salon for the theatrically inclined and those who love them.” For an opening act, she introduced playwright Jenifer Margaret Kelly, who presented the first scene of her play My Brooklyn, which was a finalist for the prestigious National Playwrights Conference at the Eugene O’Neill Theatre in Connecticut last summer. The main character of Maggie was brought to life by the amazing Maeve Price, ably partnered by Zack Gafin (known for his appearances on the TV series The Americans) as her husband Danny and Maria Deasy as the Narrator.

The Salon was delighted to welcome Limerick author Dan Mooney, who read from his debut novel, Me, Myself and Them on the day before its official North American launch.  Initially self-published before his book was taken up by Harper Collins, Mooney is now looking forward to the publication this August, In Ireland and the UK —  and in the USA sometime in 2019 —  of his second novel, The Great Unexpected.  We expect him back! 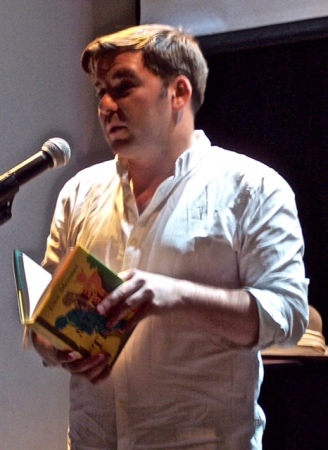 Also on hand this evening to receive the McCourt Literary Prize was Idiatou Tandiogora. The prize is awarded annually by IAW&A to a graduating senior of Frank McCourt High School who demonstrates an outstanding potential to be a writer.

Larry Kirwan, IAW&A President, performed “Intro/Camptown-Five Points” from his musical Hard Times, which had two Off-Broadway runs at the Cell in 2012 and 2013.  He also premiered “America Slipping Away” from his new musical IRAQ and gave some background to the story. 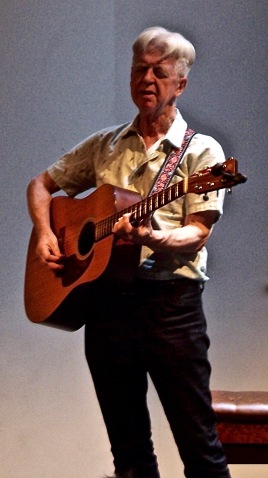 For something entirely different, theatre artist Gia Forakis closed the first half of the salon with an introduction to the principles of OTOA Creative Life Practice. The acronym stands for One-Thought-One-Action, the study and practice of identifying smaller increments of thoughts as smaller moments of physical action. It is taught as OTOA Performance Technique & Training (PTT)™, benefitting performers, and creative thinkers in any field. 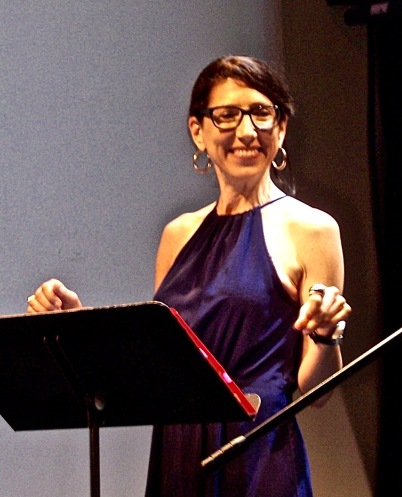 After a break for socializing & refreshments, actor/teacher/producer Billy Lyons screened an excerpt from his documentary, It Takes a Lunatic, about acclaimed director and acting teacher Wynn Handman, founder of the American Place Theatre and master teacher of such successful protégés as Richard Gere, Chris Cooper, John Leguizamo, Frank Langella and many others, including our talented host Maria Deasy. 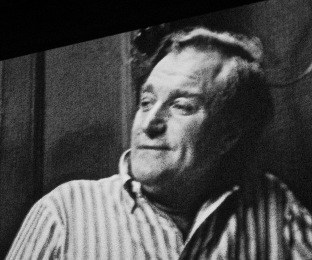 Frequent presenter and board member Sarah Fearon, in her usual humorous and stylish way, provided a glimpse into the New York City real estate world through the lives of Bella Astor and her protégé, Sally, with a story titled “You Must Pay the Rent.” 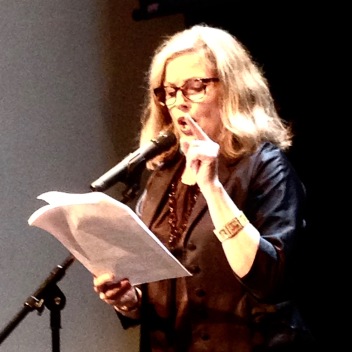 Singing is a play with music set in the Appalachian Mountains in 1936 about a young woman’s path to freedom. The author, Shae D’lyn, is an actress, writer/director, teacher, and activist dedicated to freeing the human spirit. With the always superb actor John Keating, D’lyn presented a poignant two-character scene.  She will next appear in Melissa McCarthy’s first dramatic film Can You Ever forgive Me.  Keating was last seen in The Winter’s Tale at Theatre For a New Audience 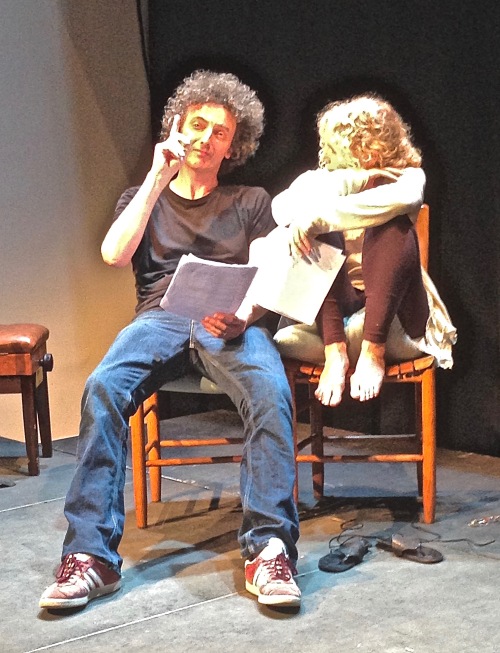 Dublin playwright Derek Murphy presented a scene from his comic play in development, The Love Parts, with Shane McNaughton and Aoife Williamson wonderful together, as a very troubled couple exchanging some rather inappropriate gifts on what will likely be their last Christmas together.  As Derek’s last play, Dyin’ For It, evolved, scene by scene, at our salons, this was a most appropriate finale to a most entertaining theatrical evening.  Dyin’ For It had its world premiere at The Cell last January, with Aoife Williamson and Maria Deasy in feature roles, and was directed by John Keating, winner of the Best Director Award of the 2018 1st Irish Theatre Festival

Much applause,  and thanks to Maria, the performers and creators for a grand night.