Irish American Writers & Artists has been holding its Salons online during the virus shutdown, thanks to the efforts of our Salon committee, headed by IAW&A Vice President Brendan Costello, Jr. and aided by the technical skills of Dan Brown. The virtual gatherings attract presenters and guests from all over and this night we heard from folks in Ireland, New Mexico, North Carolina and Missouri. Even though we’re virtual, there’s always time for the craic.

The early June Salon had a somber tone and impassioned offerings occasioned by George Floyd’s killing and the massive outpouring of protest which followed. In keeping with IAW&A’s mission to defend artistic freedom, human rights and social justice, host Brendan Costello opened with Leslie Dwight’s poem “What If 2020 Isn’t Cancelled?”

…2020 isn’t cancelled, but rather,
the most important year of them all” 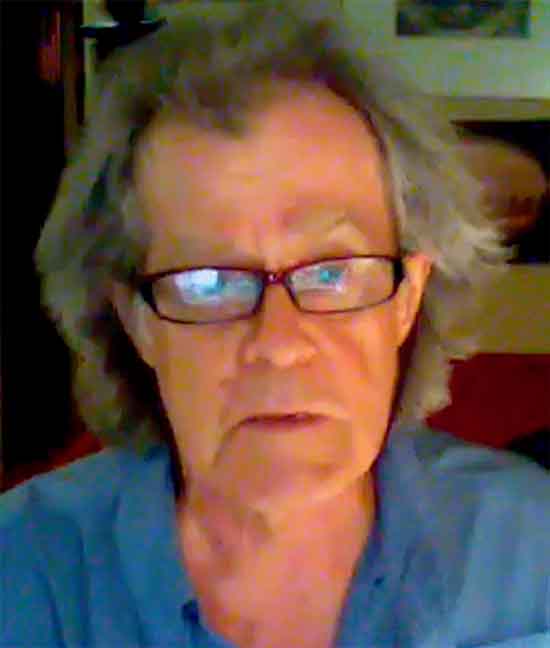 Longtime IAW&A members Mary Lannon and Gordon Gilbert used their talents to address the situation. Gordon, a poet and spoken word performer, expressed his sorrow in two original poems “Deja Vue” and “It’s Not Enough.” Mary chose the words of Langston Hughes and Lucille Clifton and read from her short story about college women from the suburbs who realize their privileged positions while living in the Bronx.

Poetry filled the night with passionate new pieces from Janelle Poe, a multidisciplinary artist, educator and scholar who focuses on the Black Experience in North America. Janelle’s work “Wake Up,” “Citizen Floyd” and an untitled poem about the Corona virus.
For more on Janelle’s work please visit her website. 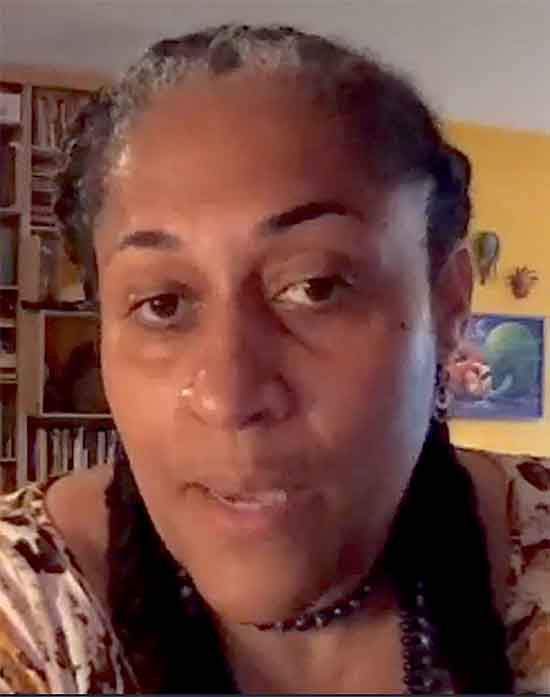 Poet/journalist/artist Keisha-Gaye Anderson and Brendan’s City College colleague read from her poetry collection, Gathering the Waters, including a tribute to her ancestry, “I Am the Caribbean” and the beautiful “Aging.” For more about Keisha please visit her website.

Bill Nevins, a longtime member who represents IAW&A in New Mexico, made his Salon debut, courtesy of Zoom. Bill read from his new poetry collection AWE and from a vivid prose piece about the Mayan revolt against the Spanish in the Yucatan in 1847, relating it a fateful year in Irish history. 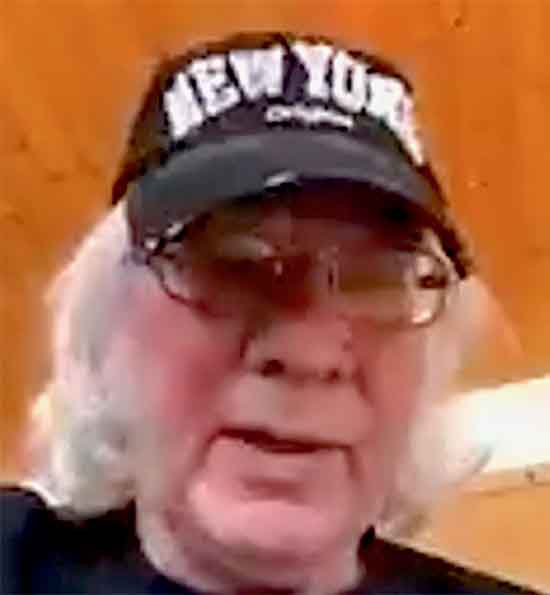 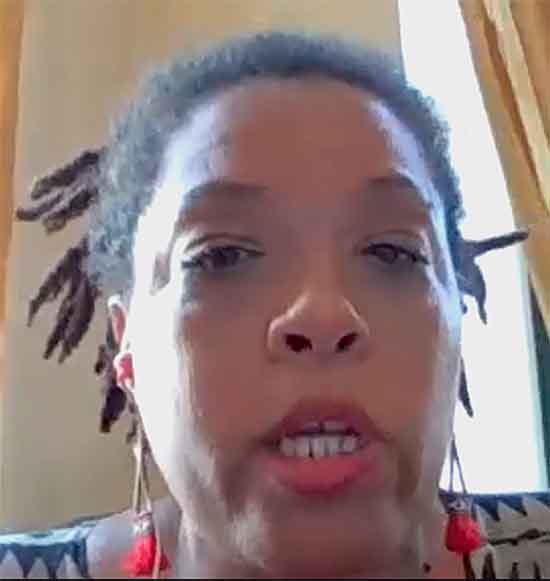 In the fiction department, the genre bending writer and teacher Natasha Herring evoked the haunting song of protest “Strange Fruit” in her magical story, “Flight of the Fireflies.” Her recent publications include, “Dirt,” in Oye Drum and “Moon Rising,” in The Lit Guide to the Galaxy.

Salon newcomer Matt Shepatin, an impressive Cannes award winning creative director and author of non-fiction sports books, read from his novel-in-progress, Lower East Side, in which an adventure-seeking young writer comes to New York in the 90s. 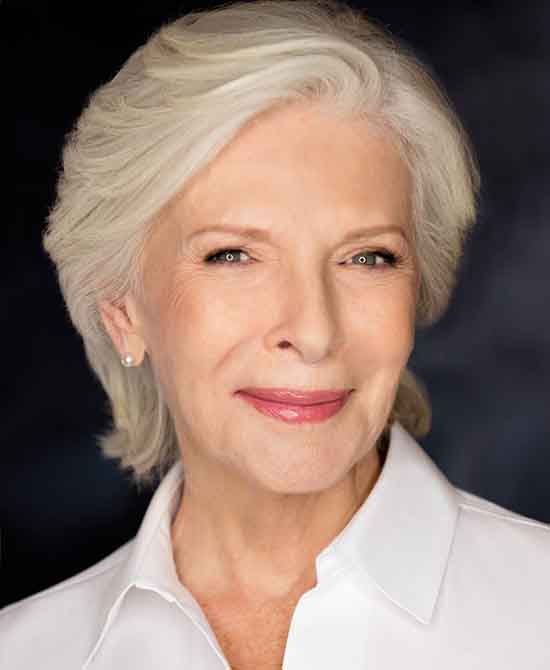 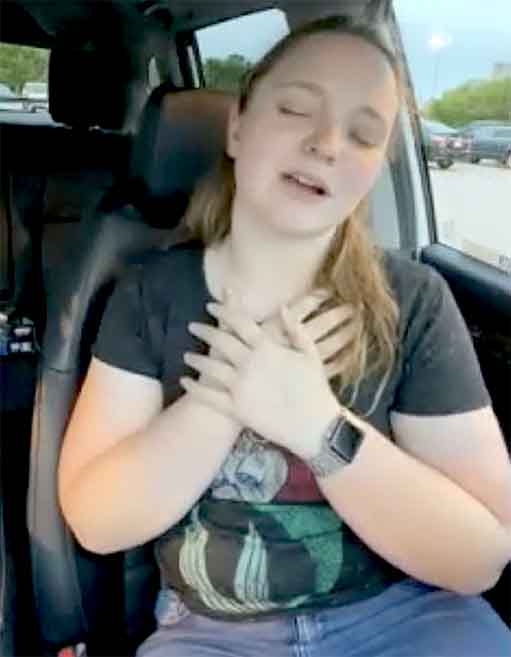 We had two excellent monologue performances: playwright and actress Sheila Walsh in Dan Brown’s “My Brain Is in A Blender,” a cautionary tale about how dwelling on the past and worrying about the future keeps us from living in the present;  and Emma Potts of St. Louis in “Sigrid Olafsdottir’s Soliloquy,” described as a ”true enough” story by its author Dennis Corcoran, playwright and theater director in the Research Triangle area of North Carolina.

Whether in the room, on the radio, or online, Malachy McCourt commands the last word, enrapturing the viewers with the story of the death of baby brother Oliver when he and Frank were children in Ireland. He ended with a reminder that “all bones are the same bloody color.” 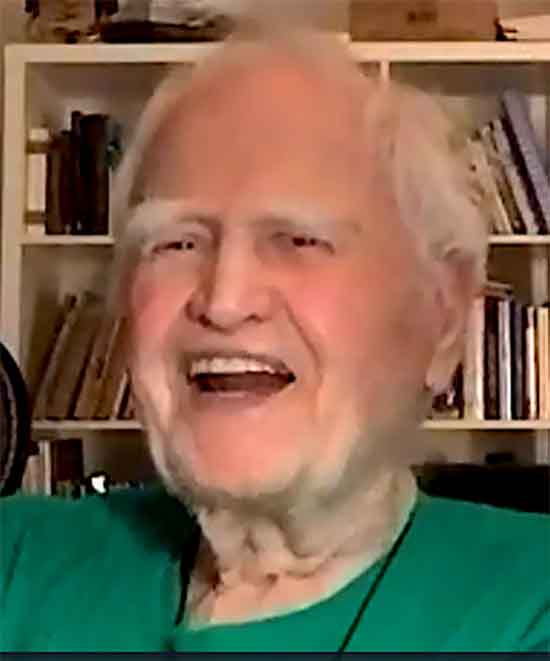 Please note our next virtual events. For access, please email.