An Irish American connection to “The Hunger Games” 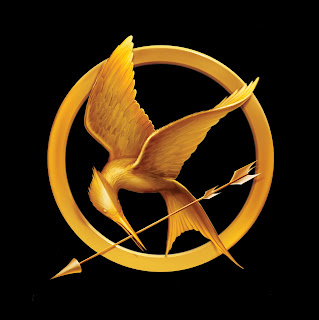 You see the work of illustrator Tim O’Brien on the covers of  Time, Rolling Stone, Harpers, in advertising and on book jackets.

Thanks to one series of book jackets, an expanding universe of people will see his art, especially starting today, opening day for the film, “The Hunger Games.”

Tim wrote, “The artwork for the Suzanne Collins novel, “The Hunger Games” was an illustration done in 2008. Since then I did all three covers for the series and now my artwork/design is featured on the movie poster and as a pin IN the movie “The Hunger Games,” opening nationwide 3/23/12. It may be the biggest movie of the year and perhaps one of the largest openings ever.

“Seeing it plastered everywhere is amazing and after going to the premiere in Los Angeles and then the after party, I feel I might have just watched my career high point cruise by. Still basking in the glow though.”

Tim is a board member of the Irish American Writers and Artists.  To see more of his work, go to http://www.obrienillustration.com/